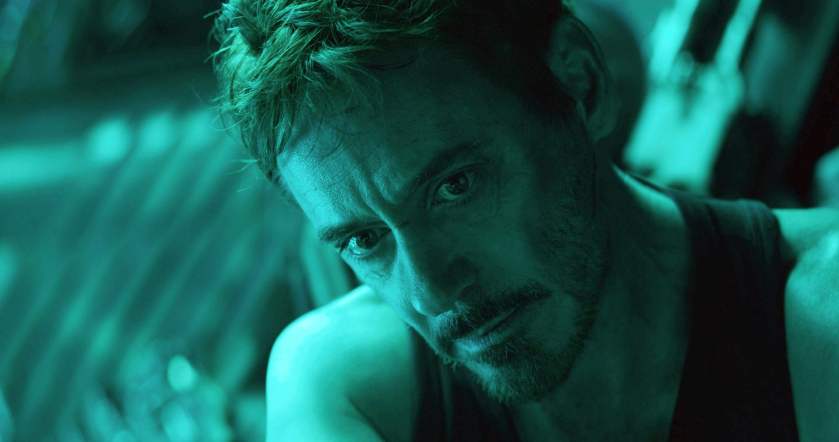 The Avengers: Endgame ‘I love you 3000’ line might also be a secret tribute to the MCU

Even if you’re one of the few people not to have seen Avengers: Endgame, there’s a chance you’ve already heard about one of its sweetest moments. “I love you 3000” is sweeping the internet, becoming the new stock reply whenever someone cares deeply about something. Except it isn’t all as it seems: I love you 3000’s origins might be holding a particularly cool secret – and one that pays tribute to the history of the entire MCU in one line.

First, a bit of context to the line just in case your memory has been wiped by grief and that incredible finale: Tony Stark has a daughter and, in a case of one-upmanship with his wife, Pepper, takes pride in the fact that when he tells his daughter he loves her “To the moon and back,” she replies “I love you 3000.” D’aww. Those Starks always have a one-liner handy, don’t they?

According to super-sleuth AshBoio on Twitter (H/T Metro), tallying up all of the Marvel run-times from 2008’s Iron Man, all the way up to this year’ Spider-Man: Far From Home means you’ll arrive at a grand total of, well, 2,998. But, if we do a bit of rounding-up (and, to be fair, even the Russos said Endgame was a minute longer than what the table has below), then we get to 3000.Look at the total run time for all the MCU movies. “I love you 3000”. Can’t cope… #AvengersEndgame
So, “I love you 3000” is also code for I love ALL of the Marvel movies, right down to the last second. Yes, even Thor: The Dark World.

Not to go all Lost, but there are even more Marvel-related secrets found in another number that Tony mentions during Avengers: Endgame.

Remember when Stark is adrift in space during the movie’s opening minutes? His message to Pepper explicitly references that he’s been in space for “21, no 22” days. Guess how many movies there are if you count Avengers: Endgame?

Unless the Endgame writers are secret Taylor Swift fans, there’s every chance they’ve laced the script with even more of this little winks and nods to Marvel history. If you ask me, that’s just another reason to go and re-watch Avengers: Endgame for the 439th time.