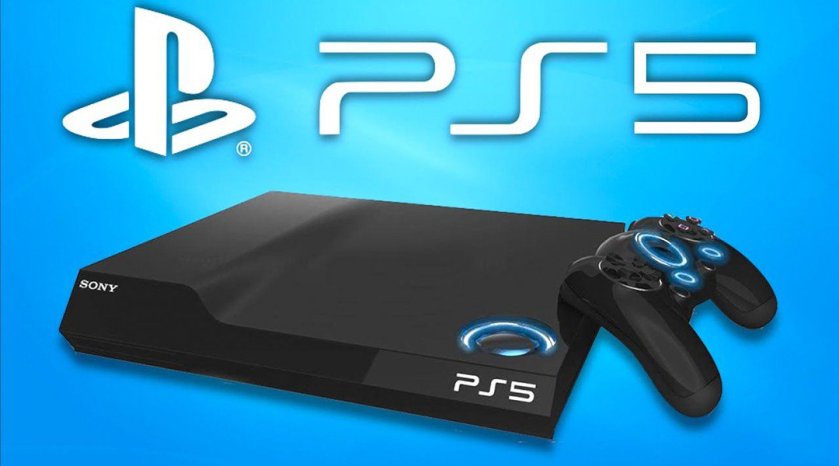 According to an alleged leak on 4Chan, the next entry in Ubisoft’s long running series will be named Assassin’s Creed Ragnarok.

As the name suggests, the game will reportedly take place in the Viking Age.
But most exciting of all is the claim that the game will have a 2020 release date, and will launch across current and next-gen machines.

If this is true, then platforms would likely include PS4, Xbox One, PC, PlayStation 5 and Xbox Two.

According to the leak, the main character is ally of Ragnar Lodbrok and will help form the Great Heathen Army.

The map is said to be split into multiple regions, including Great Britain, Denmark, Sweden, Norway, and Finland.
These kingdoms are said to be split into different regions that can hold settlements, each with its own economy and customisation options.
Unsurprisingly given the subject matter, large scale battles are tipped to make a return.

Needless to say, ship combat and exploration is also expected to make a return.

There will be a greater emphasis on exploration over ship combat, with the game removing many of the map markers.

The leak compares it to Zelda Breath of the Wild, where deeper exploration would result in better loot and items.

While the leak certainly is dubious, a Viking-themed Assassin’s Creed game seems like a logical next step for the franchise.