Canon UK ambassador and renowned wildlife and aviation photographer Andy Rouse has been posting images he took “using some new kit” on his Twitter and Instagram accounts, raising suspicions that a new Canon camera could be released in the near future. 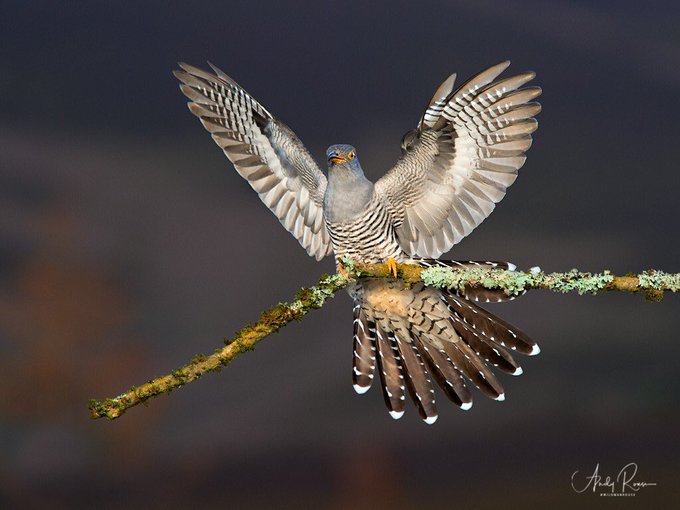 A little gift for you all this weekend. Shot last night, it’s a very different image of a cuckoo using some new kit. No questions yet as I won’t answer!!! Just enjoy the pic.

Rouse, of course, gives no information away on the camera itself, except that it’s capable of shooting at a 30fps burst speed which, he says, he had to drop down to 5fps as he “was taking too many sharp shots”.

The Canon rumor mill has been rife with whispers of a new DSLR on the way. Talk of a 32MP Canon DSLR began only a few days ago, while we’ve been expecting to hear more about the Canon EOS 1D X Mark III since the end of last year.

Testing for the latter began in February, according to Canon Rumors, and Rouse was one of the first people to test drive the EOS 1D X Mark II, tempting us to put our money on the next iteration of the pro-level full-frame DSLR, especially since shooting at 30fps will likely be difficult for a 32MP APS-C system.

That kind of frame rate, however, is possible on a mirrorless camera. Back in April 2019, Canon confirmed it was working on another professional high-end full-frame mirrorless shooter to join the current EOS R line-up. This potential new EOS R series camera is said to feature in-body stabilization, something neither the EOS R nor the more affordable EOS RP offer.

Whether it’s a new DSLR or a mirrorless snapper remains to be seen, but Rouse does say he hasn’t “dumped anyone for anyone”, making us believe it’s definitely a Canon camera and not a new system from another manufacturer.