Black Keys, Let’s Rock
Release date: June 28
Once a rock band becomes as successful and popular as the Black Keys have been in the last few years, there are only so many moves to make. The “back to basics” or “return to form” record, where a group ditches some of the pop glitz and professional sheen of recent years, is a classic approach, and it appears to be the one the duo of Patrick Carney and Dan Auerbach are taking on their ninth studio album, which follows the pair’s more polished recent work with super-producer Danger Mouse. Quotes like Carney’s official statement that “the record is like a homage to electric guitar” should signal to the faithful that this one will follow through on the slightly cheeky promise of the title. 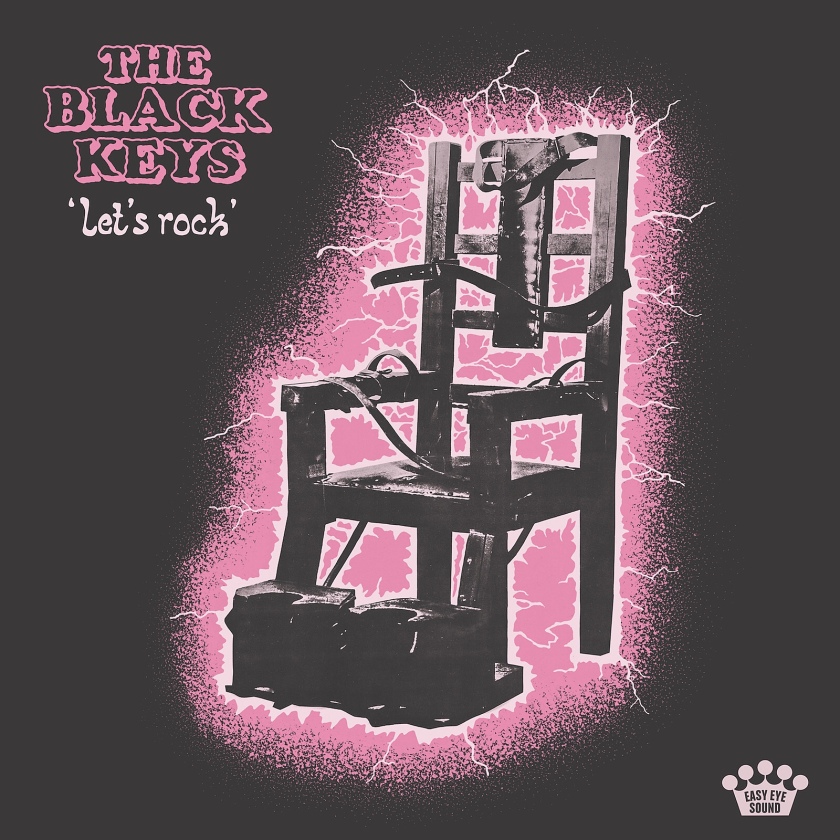