THIS EARL GREY CAKE IS PERFECT FOR THE TEA LOVER IN YOUR LIFE! EARL GREY INFUSED CAKE LAYERS PAIRED WITH A SILKY VANILLA BEAN BUTTERCREAM. There is nothing quite like having to call the fire department while you’re in the middle of making a cake. And no, this was not due to another incidentwith the kitchen torch. It actually had nothing to do with my baking at all (hah!), but it certainly made for a more eventful Thursday than I had planned.

It all started with an odd smell in the kitchen. I went in there late morning to start making the buttercream for this Earl Grey Cake and smelled this weird mechanical/chemical kinda smell (not gas). I thought maybe it was the landscapers with their various electric tool things (lol, I have no idea what they are called), but the smell didn’t dissipate after they left, and actually got stronger. In typical Olivia fashion, I started to freak out, half-finished cake still sitting on the counter. I have a pretty wild imagination so I started picturing faulty wiring in the walls, smoking and starting an electrical fire (for real). Our place is 30 years old (we’ve only been here for a year) and has had some work done to it. Some of the stuff here has been DIY’d, and I have no idea what’s inside the walls.

Anyhow, due to fears of an electrical fire (lol, sigh), I went and turned off all of the breakers leading to anything in the kitchen. Sure enough, the smell faded away. This confirmed my fears that it was something electrical. So, naturally, I went to Google to see what to do. As always, Google is so helpful. No matter what you look up, you’re either dying or you’re going to die. Everything was like: “Get out of the house!”,”You’re gonna die!”, “Call the fire department”. So I did. I had to psych myself up to do it though. The thought of a fire truck outside my door, neighbors gawking and wondering wtf was going on, I just didn’t want to deal with it. But I also didn’t want out place to burn down, so… I literally had an internal pep talk before I dialled the number.

Anyhow, the fire department arrives. I could hear their sirens as I was pacing the floor, wondering if somehow they could be discreet (lol). They checked stuff out as much as they could, using their heat sensor things, but couldn’t find anything. I was hoping they’d be like — ok, turn on each of the breakers one by one and we’ll see. Unfortunately, they said they weren’t qualified to assess that and that I’d need to call an electrician, but to leave all the breakers off. SIGH. At least I was assured that nothing was currently on fire? I guess? 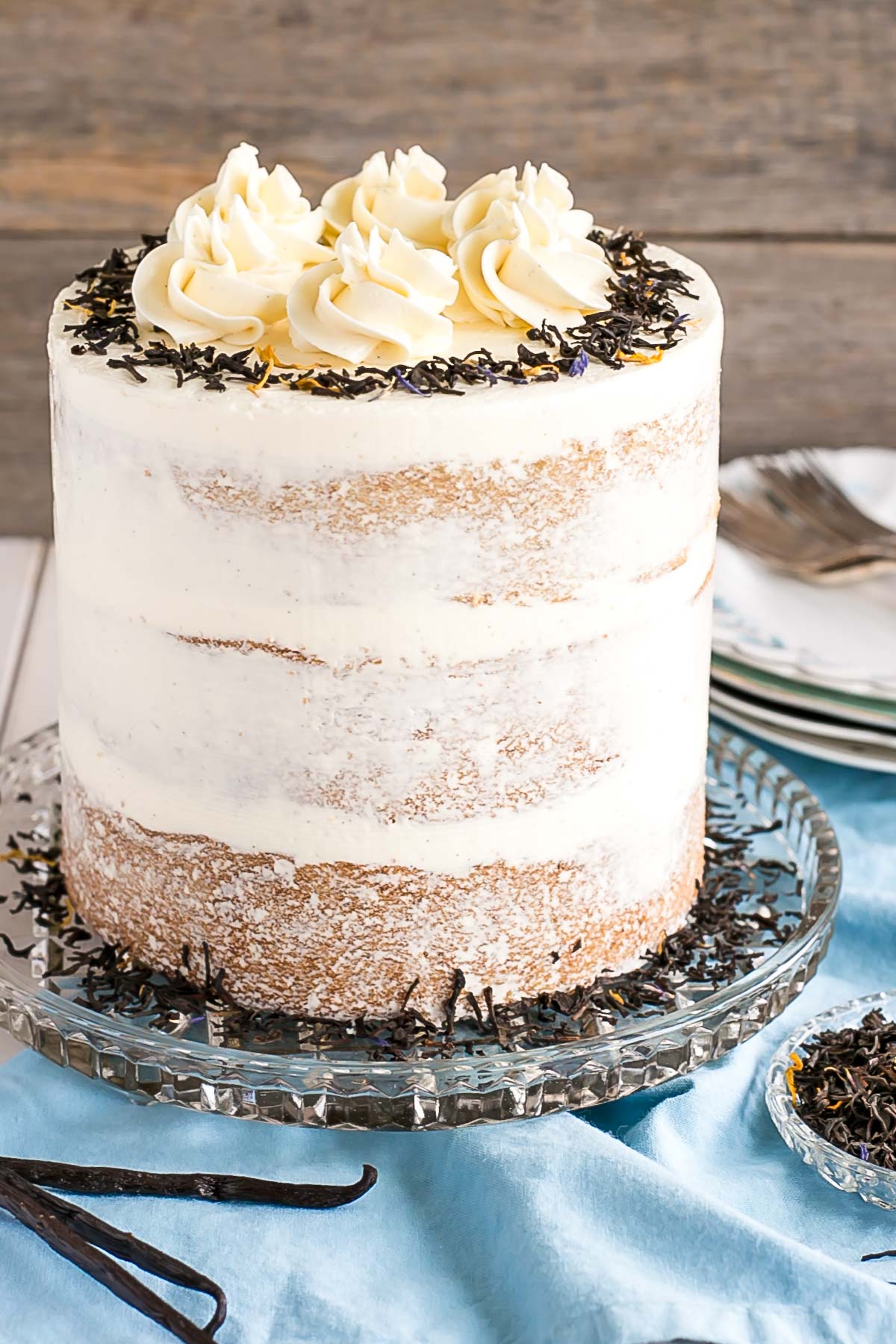 So off I go to Google again to find an electrician who can come TODAY. ASAP. I was cringing at the amount I would be charged for this emergency visit. I get off the phone with the guy, who says he’ll be here in a couple hours, and turn the breaker for the fridge back on because, HELLO, I have a cake in there.

As soon as I get back upstairs I smell it again. It’s easy to get behind our fridge, so I pull it out and start smelling the outlet. LOL I am SUCH a freak/loser/whatever. I thought for sure it was coming from there, but then I hear a zap from the back of the fridge. Aha! My nose leads me to the bottom of the back of the fridge, where there is this grate, and that’s where the smell is coming from. Thank god. I was so relived it wasn’t something in the walls!!

I cancelled the electrician (yay!). I didn’t realize at that point that the fridge had actually DIED. I thought it was just on its last legs and that we should probably look at buying one on the weekend. After the whole ordeal (and finishing this cake), I went into the freezer to get a popsicle (it was super hot that day). The popsicle was basically mush. Oh *&^%. The fridge is DEAD. Ooookay, so off I went to the appliance store (alone, Ryan was at work and the shop closes at 5:30pm, seriously)  to buy one that day.

Thankfully they had one they could deliver on Saturday, so it wouldn’t be too bad. We put what we could into our (already packed and very small) second fridge/freezer, but there was still a lot left in the fridge. It was keeping things cool-ish as it died, but by Saturday morning when we opened it up, the air that came out of there was warmer than the air outside. Gross.

So, a bit of an ordeal and some food loss, but it all worked out in the end. And we finally have a new fridge, which I’ve wanted since the day we moved in. Now, let’s talk about this Earl Grey Cake, shall we? Because it’s a winner. I’d had an Earl Grey Cake on my radar for a while now, but it seemed like more of a “Fall” type cake (cozy sweaters, warm tea, etc.), so I waited until it was closer to Fall season. The days are getting shorter and cooler (I’m actually wearing a sweater as I type this – insert happy face).

Earl Grey is traditionally a black tea that is flavoured with bergamot (citrus). I say traditionally because you can now get rooibos and even green tea versions of Earl Grey. I prefer the traditional one, although mine has a bit of a twist too. My favourite is a Cream of Earl Greywhich adds a hint of vanilla to the classic beverage. It really takes it to a whole ‘nother level of deliciousness. I used Cream of Earl Grey tea in the cake, but you can use any kind you like.

You don’t have to love tea to love this cake! Ryan is not a tea drinker at all, and he loved the unique flavour it has — though I will say that if you are not a fan of Earl Grey, it might not be up your alley. The Earl Grey tea is infused into the cake layers in many levels, so it is very prominent. I paired it with a simple vanilla bean buttercream to compliment the creamy Earl Grey flavours. TIPS FOR THIS EARL GREY CAKE: 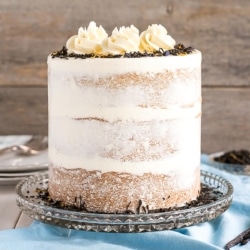