As far as the background on this covert-sounding cocktail, the White Russian/Black Russian cocktail wikipedia pagenotes that “The traditional cocktail known as a Black Russian, which first appeared in 1949, becomes a White Russian with the addition of cream.” And that “Neither drink is Russian in origin, but both are so named due to vodka being the primary ingredient. It is unclear which drink preceded the other.” So yeah, you may have thought that the White Russian was the OG Russian drink, but that’s apparently not the case. Although a 2016 VinePair articledoes state that ” The [White Russian] was conceived in 1949 when Gustave Tops, a Belgian barman, created the cocktail, along with its sister cocktail, the black Russian – a White Russian without any cream – at the Hotel Metropole in Brussels in honor of Perle Mesta, then U.S. ambassador to Luxembourg.” So maybe both were actually made at the same time?

Although the Black Russian has never garnered the popularity of a drink like the classic margarita or classic mimosa, the White Russian version really took off in popularity in 1998 after the movie The Big Lebowskicame out. In the film, the White Russian was the drink of choice for the main character, the Dude, and because he was so emulated, so too was his drink. 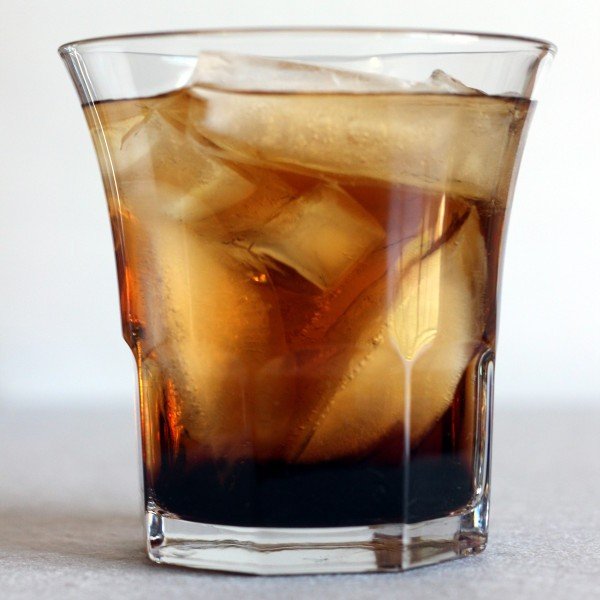