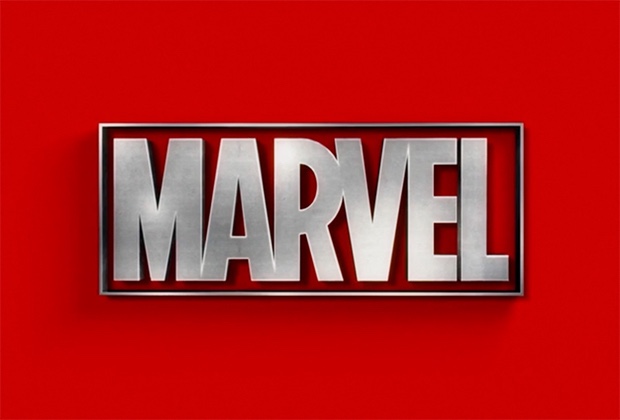 Marvel has carved a name for itself as one of The Big Two in the comic book world by creating a stable of superheroes that everyone can relate to. Even though they are super-powered beings, they are nowhere near perfect or omnipotent; their many human flaws give fans an easy way to relate to them. They have so many well-known characters, it is no surprise they have held onto the number one spot for so long.

With this huge list of fan favorites, Marvelcontinues to blaze a trail throughout the world of comics. Take a look at who made the cut for the top spots on the Marvel charts and who got left behind.

Your friendly neighborhood Spider-Man has stuck himself into the hearts and minds of fans all over the world. He is easily the most recognizable franchise character that Marvel has in their stable and appears in video games, television shows, countless comic book series, and even as a float in the Macy’s Thanksgiving day parade. One of the main reasons Spider-Man resonates so well with people is that he is an everyman. He is just a young kid trying to fit in, make a living, go to school, and win the heart of his favorite girl. Even though as Peter Parker he never seems to get a break, Spider-Man is always there to save the day, and with a quip or two for good measure.

Wolverine is one of Marvel’s top tough guys. Even with the mystery of Logan’s past being dispelled he’s still well-liked. Wolverine is a character that has surpassed the team he started out on to be one of those characters that Marvel uses to boost the sales of other comic books. He has even gone on to be the main part of many X-Men series, The Avengers, and his own title. This success has even transferred over to the silver screen with his own line of movies. Wolverine is without a doubt one of the top Marvel characters and will be for some time to come.

The big bad green machine is a staple among kids and adults. Most people know the words, “Hulk Smash!”. Maybe it is the Hulk’s massive strength, or the rage he is allowed to let out, or the constant struggle to just be left alone that people identify with that make him so popular.

The Star-Spangled Avenger has quickly risen to the top of the charts with the renewed interest in The Avengers, both in comic form and big screen. He is truly an American character but is still well known the world over. He is truly the best that America has to offer and will even go against his own government to protect the ideals that make America great. His noble attitude and brave spirit bring fans of all ages over to his side. He is a true leader in the world of comics, television, and the big screen.

Thor is one of the first Avengers and the first son of Asgard. He has been cast down to live as a mortal for his impetuous acts and learned at the hands of men what it means to truly become a hero. Having since been restored as a true god of the north, Thor lives not only to protect his world but his second home of Earth. The Thor comic book series has recently seen an uptick in popularity due to the title of Thor being passed on to a female character. His cinematic portrayal has also made him popular with many new fans.

The protector of Hell’s Kitchen by night, and champion of the people as a lawyer by day, Matt Murdock is the man without fear. He prowls the rooftops, watching over the citizens of his neighborhood when no one else will. Daredevil does all these things, even though he is blind, with his super senses and constant training. He battles against a whole network of thugs, villains, and criminals led by a ruthless mastermind, The Kingpin. With so much stacked against him, Daredevil tackles each obstacle in front of him with grace and finesse and that is something people can admire.

One of Marvel’s first anti-hero‘s (and one of comic-dom’s first as a whole), The Punisher did things in a way no other hero had before him. He killed those that committed crimes using his skills and modern weapons. He is tough as nails and unwavering in his mission to rid the earth of the scum that crawls on it. The Punisher, while maybe not as well known as Spider-Man, is still a popular character as many people identify with how he gets things done. Wishing they could take justice into their own hands as well. He is very noteworthy as, without Frank Castle, the world of comics may not have become as dark and gritty as it is now. The Punisher started readers down that dark path and the world of comics has been changed forever.

The isolation of being alone amongst the stars, giving up his life so that his loved ones may live, defying the ultimate power in the universe to save Earth and his new found friends, the Silver Surfer has done all these things and more in his lifetime. He is a cosmic powered alien being that is different from the rest of the Marvel universe characters.

It’s clobberin’ time! How many of us know that catchphrase? The Thing is so well known and likable for his common man sensibility and his plight of being trapped in a monstrous body. All he wants is to not be a superhero and return to a normal life. In the meantime, he is one of the most well-known members of The Fantastic Four and takes his frustrations out on the bad guys. Ol’ blue eyes is one character that people love and will continue to be a fan favorite.