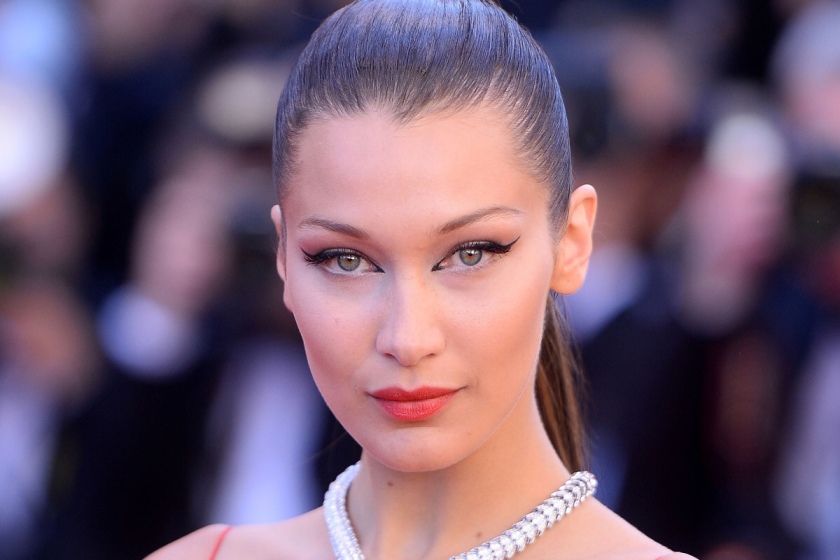 Bella Hadid is an American fashion model. Let’s see some amazing trivia and facts about her!

4. She was born in California.

7. She is of Palestinian and Dutch descent.

8. Hadid has one older sister, model Gigi Hadid, who is also a very famous mondel.

9. Her sister is her inspiration. Bella told Style.com, “Honestly, I’m her biggest fan. Every morning I’ll text her—just today, I was like, ‘I’m so proud of you! You’re doing so well.’ She just booked the Vogue Spain cover, and I was like, ‘You’re my inspiration.’” 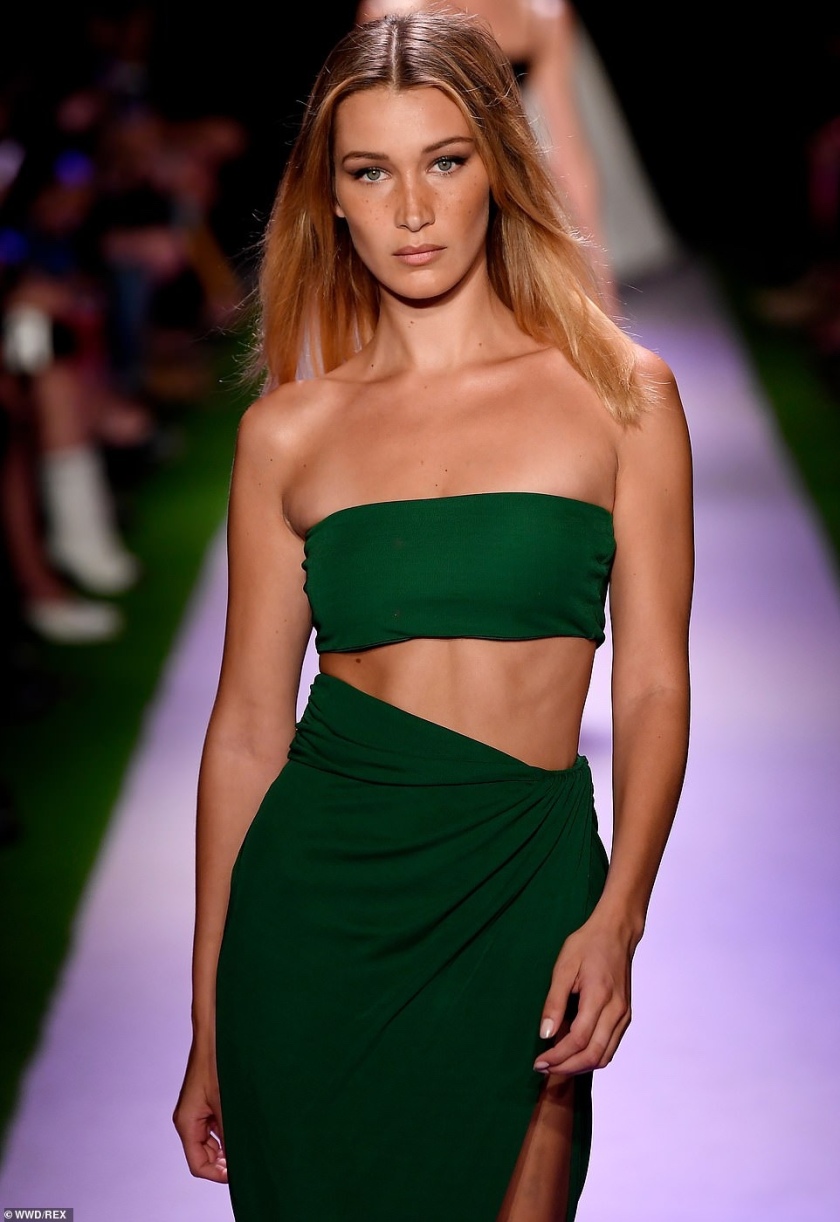 10. She’s didn’t grow up wanting to be a model. Though she’s having great success in modeling now, she didn’t always want to be in this industry. She told Teen Vogue, “There wasn’t really one time in my life where I was like, I want to be a model!’ It was more Gigi’s thing. I do like being in front of the camera more and more. Having experience behind it has taught me about lighting and angles, how to move, and what looks good and what doesn’t.”

11. She has also a younger brother, Anwar Hadid, two older half-sisters, Marielle and Alana, on her father’s side and five stepsisters from her stepfather, David Foster. 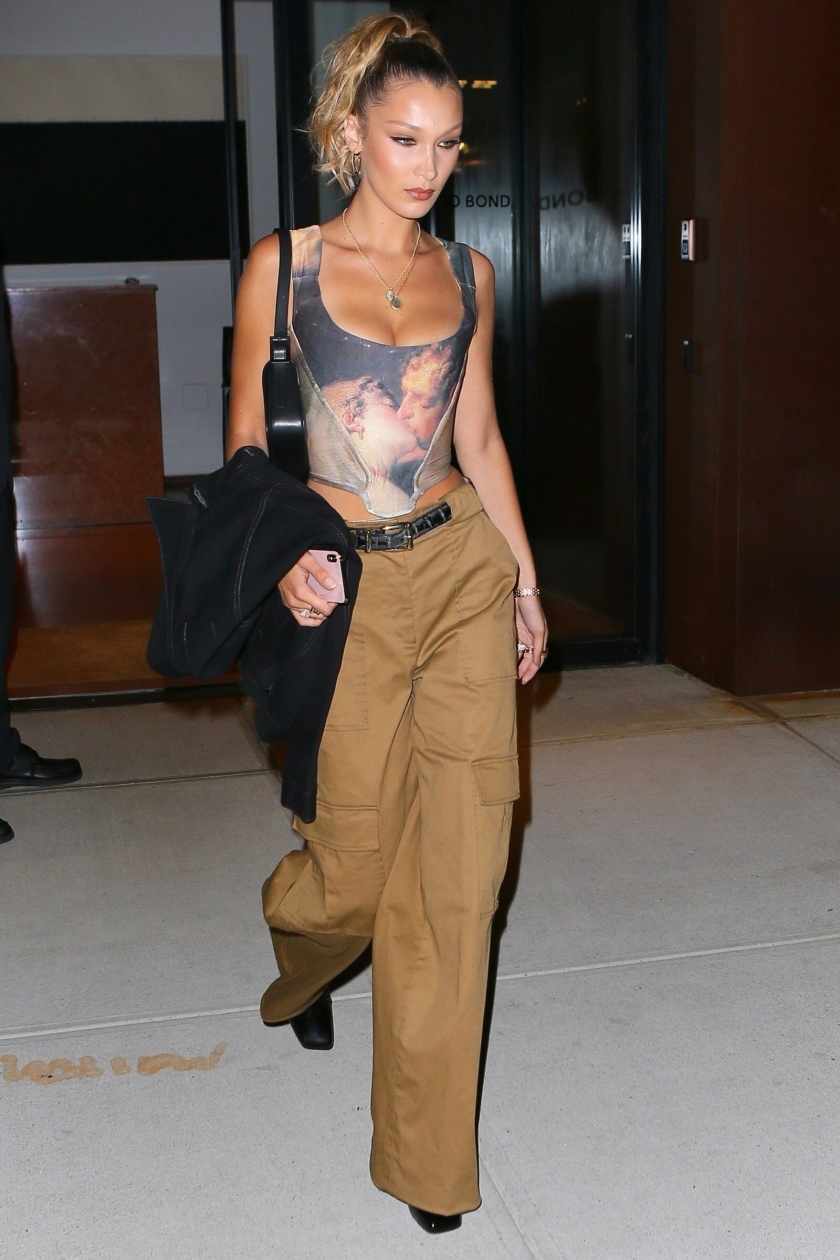 12. As a teenager, Hadid was a nationally ranked equestrian player and originally had dreams to attend the 2016 Olympics in Rio de Janeiro but was unable to train and compete due to her suffering Lyme disease.

13. It was announced that she suffered from Lyme in October 2015.She and her mother and brother, Anwar, were all diagnosed with the disease in 2012.

14. In Fall of 2014, Bella began studying photography at the Parsons School of Design, but has since dropped out due to the success of her modeling career.

15. She has expressed interest in wanting to go back to school and take on Fashion Photography as a career once she is done modeling.

16. Bella Hadid signed to IMG Models in August 2014. Before officially signing to the agency she; starred in the “Swan Sittings” by Lesa Amoore alongside actor Ben Barnes and “Smoking Hot” by Holly Copeland, modeled for Hannah Hayes F/W 2013 collection, various commercial projects such as, and had done campaign work for ChromeHearts in summer 2013.