WHETHER IT’S AN old-school pale ale or a sumptuous pint of stout, one thing is for sure: no one keeps cask beer quite like the British. While more or less every pub in London will have a couple of lines of cask on draught, it’s not always of tip-top quality. For the absolute best selection of cask beers – old-school and craft – give these pubs and bars a go.

If the thousands of pump clips hanging above this Covent Garden pub’s bar say anything to us, it’s that they probably know a thing or two about keeping a good pint of real ale. With an ever-evolving list of guest taps pouring a stellar selection of the UK’s finest ale from old favourites and craft upstarts (and most of it not silly-expensive), this is an absolute must if you’re at a loose end in the centre of town. 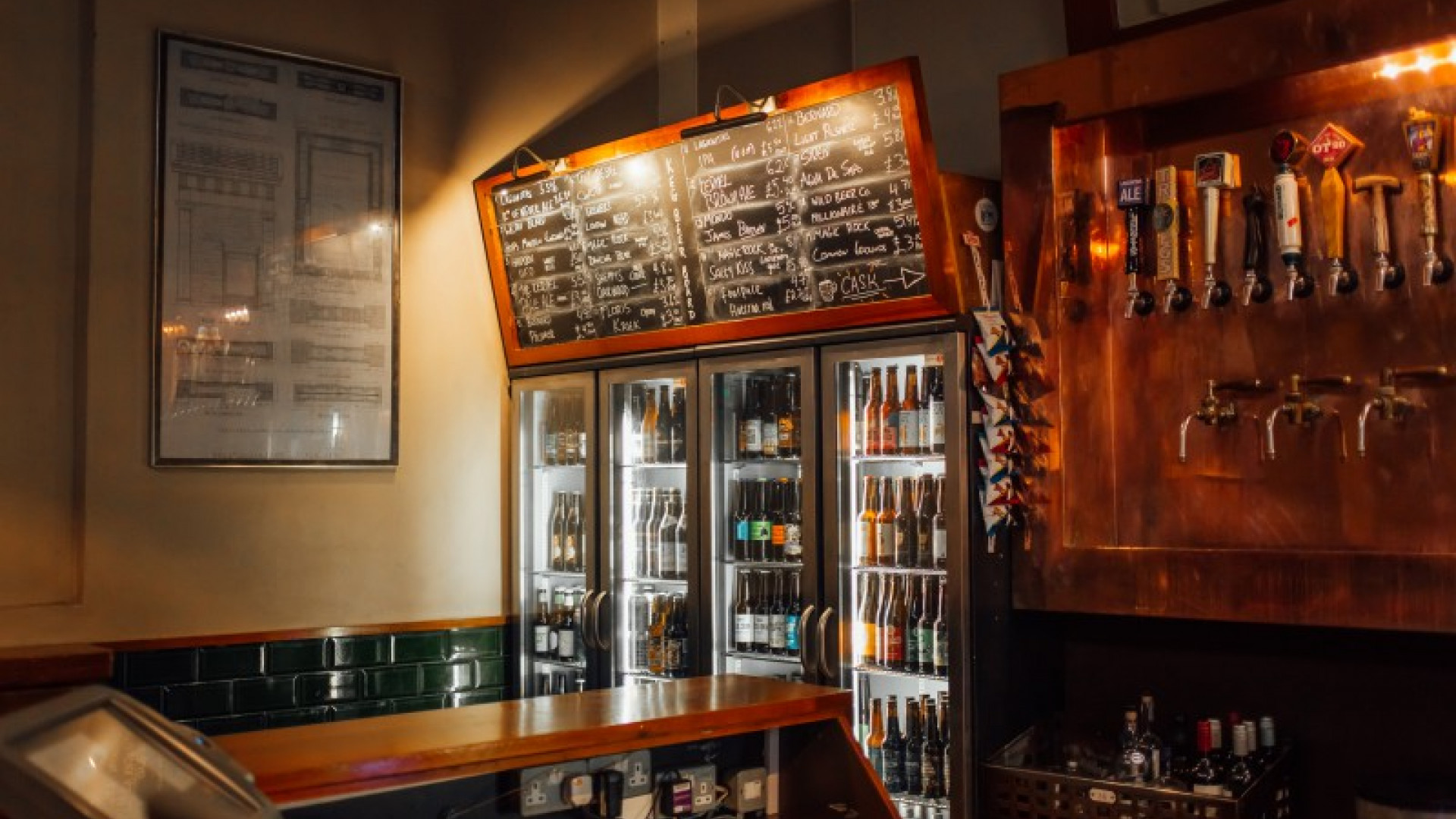 Often monopolised by chain pubs and uninspiring tap lists, station boozers in London tend to get a pretty bad rap. The Euston Tap and its sister bar The East Lodge – both in Euston Square Gardens – change things. With a whopping 16 cask beers served across the two sites on a regularly rotating list, and some pints from just £3.40, we might start commuting via Euston just to drink here.

It’s had its fair share of ups and downs since it poured its first pint in 1836, but backstreet Hoxton boozer The Wenlock Arms keeps coming back stronger than ever. Since almost being demolished in 2013, it’s become rather well known for its old-school vibes, forward-thinking cask beer selection and unfussy pub grub. So much so that CAMRA named it North London pub of the year last year. Nice. 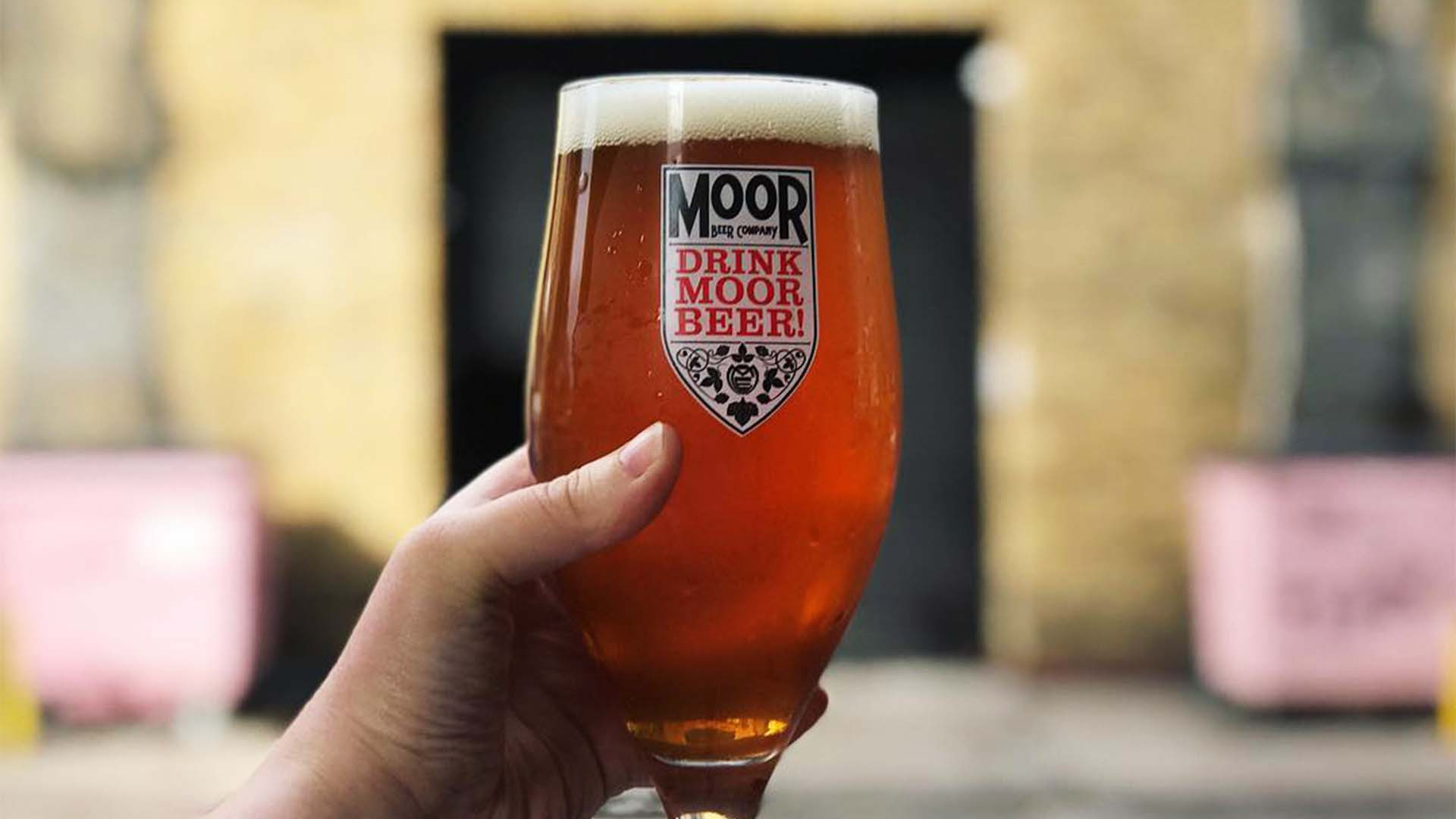 Seconds from Maltby Street Market, this South London outpost for Bristol’s Moor Beer Co brings a small, three- to six-line selection of top-class cask ale to the Bermondsey Beer Mile, giving you respite (however brief) from all those dank hopped NEIPAs that have been floating around. Sure, the selection isn’t vast, but you won’t be complaining when you’re supping a pint of cask pale ale brewed with modern English hops.