Cara Delevingne has earned the title of the UK’s highest paid supermodel by raking in a staggering £21.5million in the last year. 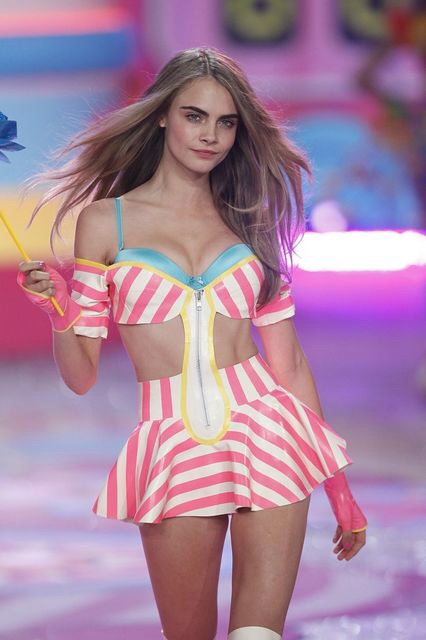 The catwalk queen, 27, has earned over double the salary of her closest competitors, including Kate Moss, 45, who made £9m, and Rosie Huntington-Whiteley, 32, who took home £8m.

Multi-talented Cara, has nearly doubled her income in the past 12 months with her range of endeavours which has seen her making £59,164 per day via her company, Cara & Co.