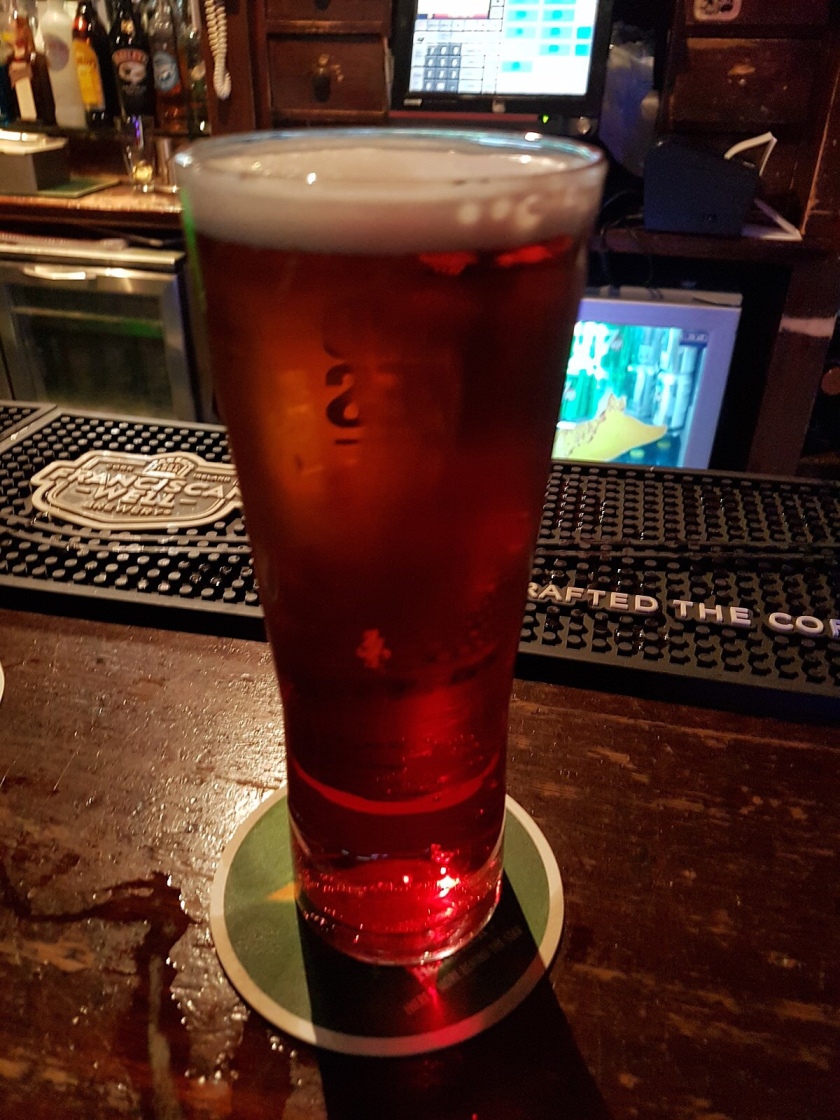 Snakebite and black, diesel or any other term people have for it is sold (to my knowledge) in most student unions. I can even testify that we sell it in the local pub that i work in. So why is it that some Pubs and Bars in the UK refuse to sell it?

Some say it is illigal to mix 2 drinks together, but if that was true wouldn’t drinks like black velvet and mother-in-law be banned also.

I personally am of the belief that the bar staff find it a pain in the ass to be constantly scrubbing purple puke off the floors and upholstery as it stains something fierce!

But i have heard from various places that it is a well known catalyst for fights and such. Allegedly it makes people drunker quicker and also makes them violent but if that was the case then, down at our union it is litrally drunk by the bucket load (i mean everyone drinks it) , why isn’t there carnage in the bar?

I have also heard that when the beer and cider are mixed that the two fuse together to create some kind of uber-pint that has a percentage of like 20%. This i find kinda ridiculas, however in a wierd mixed up way it could be possible why some bar tender say “it’s not ethical to serve that drink here”.

There must be some clear cut answer here if any one knows it or has a good thoery why then please enligten us, because i find this very entruging.

oh and btw Snakey B is the ****est name i have ever heard it being called – sound like it should be served in a school canteen.